Some investors have attained the same level of reverence and respect often afforded to religious leaders and celebrities. In the same sense that people in entertainment media are looked upon by others as role models based on their behavior, these famous investors often proffer pieces of advice and anecdotes that help the individual investor with their own investments. Passive investment strategies have become very popular in recent years thanks to the emergence of ETF and other low cost products, but the landscape is vast . For those that do not have their own dedicated financial adviser it can be helpful from time to time to take note of the opinions of career investors and glean investment tips from their experience, and perhaps more importantly, their failures. Although the following investing greats were mainly active, and not passive, their strategies share one particular key element- discipline.

Learn More: How To Time The Stock Market

“Know what you own and know why you own it.” Peter Lynch

As the manager of the Magellan Fund at Fidelity Investments between 1977 and 1990, Lynch averaged a 29.2% annual return, consistently more than doubling the S&P 500 market index and making it the best performing mutual fund in the world (and presumably much to the dismay those that argue against the benefit of active management!). Lynch is infinitely quotable and has a fantastic ability to take the jargon out of the conversation and reduce investment down to its purest elements that are meaningful to novices and veterans alike. In this statement he talks of the importance of only owning things that you understand. New fund that invests in structured products composed of Himalayan Options on EMEA indices with a European barrier? Probably best to avoid, because to paraphrase Warren Buffet, ‘risk fundamentally comes on the back of not knowing what you are doing’. It also works the other way too as Lynch, in his seminal book “One Up On Wall Street” he explains that everybody is interested in something (whether it be chocolate cakes or fishing rods) and has their own specific knowledge base about good products and bad products. Good products usually come from good companies and investors should have owning good companies as one of their prerogatives. Passive investment strategies like indexing take out the guesswork entirely, but may come bundled with a level of volatility that the average investor would find hard to stomach during market drawdowns, crashes and prolonged recessions.

Guide: How to Set Up International Life Insurance

“Investing should be more like watching paint dry or watching grass grow. If you want excitement, take $800 and go to Las Vegas.” Paul Samuelson

Paul Samuelson, the late US economist and Nobel Prize winner was a proponent of long-term investing. Short term bets, or any form of bet for that matter has little to do with investing. Investing is ownership of an asset, and if we have listened to Peter Lynch, it should be something that we understand, and preferably something that we like- and like to own. Time will make the plants grow, as long as you leave your seeds planted, as investing should be about ‘time in the market, not timing the market’. You should therefore only considering investing over a minimum time frame of five years but preferably much longer, as this way you give your money the time and space to grow. Investing over the long term will also reduce the risk that you might be forced to sell when prices are low, and boost your chances of benefiting from the tendency for share prices to increase over time. Investing little and often will insure that you are able to benefit from participation in this primary trend. 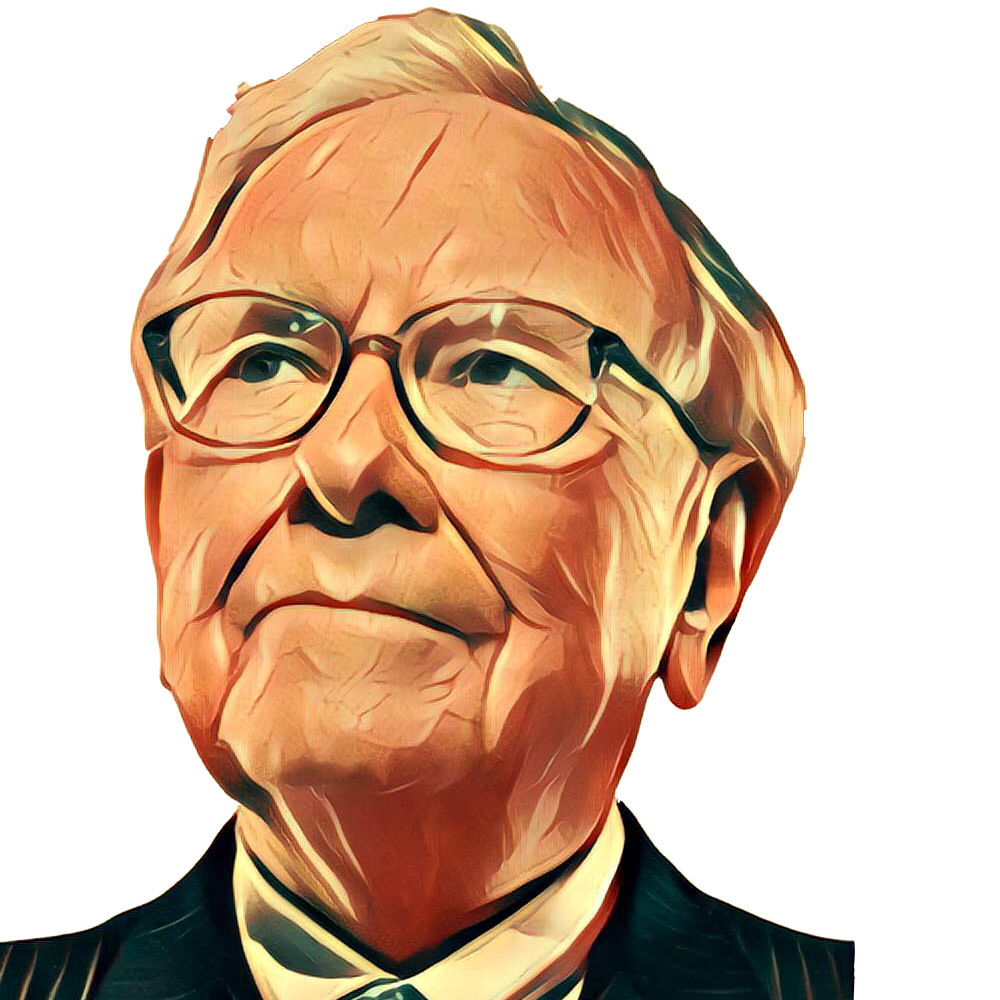 The world’s most famous investor and boss of Berkshire Hathaway. Arguably a successful contrarian investor (somebody who opposes or rejects current popular opinion, e.g. buying Chinese companies whilst the rest of the world sells theirs), Buffet succinctly makes reference to the only two sentiments that make markets move- fear and greed. If markets are exhibiting irrational exuberance (a phrase used by the then-Federal Reserve Board chairman, Alan Greenspan, in a speech given at the American Enterprise Institute during the Dot-com bubble of the 1990s), then exercise caution. As pride comes before a fall, investment declines follow their ascents. It is during these declines- where other investors are fearful and inactive that a shrewd investor will look to acquire assets. This advice should be taken with a pinch of salt however. “Buy low sell high” is probably terrible advice to the investor that does not understand deep fundamental valuation techniques of companies in appraisable sectors.

Discover: How To Retire Early In Japan

“If you have trouble imagining a 20% loss in the stock market, you shouldn’t be in stocks.” John Bogle

John Bogle is the founder and former CEO of US investment firm The Vanguard Group. Unsurprisingly, as a proponent for passive investments, (unlike Peter Lynch and his actively-managing contemporaries) he describes the need for thick skin and a moderate pain-threshold for anyone investing in equities. Those invested in the stock market throughout 1929-1931 would have watched 85% of their account value get wiped from existence. How would you have felt? Less enthused about investing? If you would have walked away, you wouldn’t have then received the +134% in the 4 years that came thereafter. Food for thought. Passive investment strategies require you to be able to hold on for the long-haul- and that guarantees a number of periods of unpleasant, albeit temporary, losses.

American businessman Robert Kiyosaki is a proponent among other things of diversification; always have your money spread out in an effort to retain as much of it as possible via management of risk. From the above we can also intuit that getting the money is only half of the battle and that the war is won when you are able to keep it. Passive investment strategies are more tax-friendly that active investment strategies, but realistically most investors in Japan will implement elements of both. Sitting down to look at your tax situation may not be the best Sunday morning you’ve ever had, but may well bring to light chinks in your armor that could be costing you, or saving you thousands of dollars a year. It is often said that a good accountant eventually pays for themselves.

Learn More: How Do I Invest A Lump Sum?

“How many millionaires do you know who have become wealthy by investing in savings accounts? I rest my case.” Robert G. Allen

US politician and businessman Robert G. Allen believed in taking calculated risks. With nominal rates on bank account deposits producing negative annual returns when accounting for inflation it may be a good idea to re-consider your stance as “risk-averse”.  As of this moment there are 2,778 securities listed on the London Stock Exchange, excluding debt instruments. That’s just one exchange. There are 16 stock exchanges in the world that have a market capitalization of over US$ 1 trillion each. They are sometimes referred to as the “$1 Trillion Club”. There is a suitable investment out there for everyone if you look for it. Failure to at least receive returns that match the long-term rate of inflation will mean that your “risk-averse” stance has resulted in a yearly loss of purchasing power. Some people may invest with the aim of becoming wealthy- and that will necessitate a certain level of risk. For everybody else, the risk is not investing at all and having your money eroded by inflation. Passive investment strategies are historically proven to provide attractive returns for investors, as long as they are able to remain disciplined, and remain invested throughout market volatility.

- One Up on Wall Street: How to Use what You Already Know to Make Money in the Market, Lynch, Peter, 1989

- Multiple Streams of Income: How to Generate a Lifetime of Unlimited Wealth! Allen, Robert, Paperback – April 5, 2005