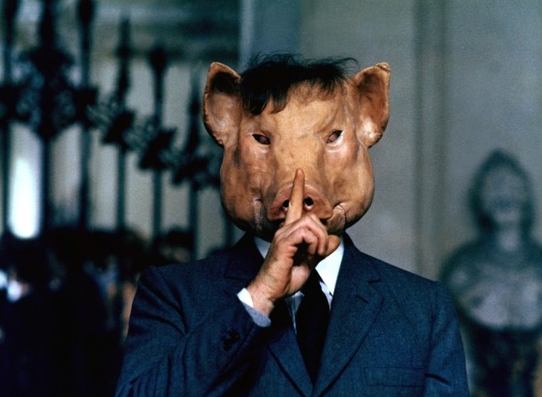 New additions to the modern financial lexicon aside, recent events in Cyprus have re-awoken a dormant fear- that of having our privately held wealth taken by the government. Are bank accounts really safe? Inexorably, a brief look at history will illustrate that this is far from a new phenomenon. Are bank accounts safe? Think that the government cannot take your money from you bank account? Think again.

In the 1930’s the great depression slayed hundreds if not thousands of banks and left deposit-holders with such a gaping hole that many never used a bank again in their livelong days. Since this time the Federal Deposit Insurance Corporation (FDIC) serves to guarantee, federally, accounts of financial institutions in the even that they cannot pay creditors- a welcome safety-net, were it not for the fact that being federal brings with it a new set of concerns.

You would be mistaken if you thought that government treachery was limited to the USA as History would suggest that it was in fact the Brits who set the trend in Governmental thievery. If you are to conclude that bank accounts aren’t all that safe, you might be surprised to hear that historically, gold vaults have not been either.
In 1638 as the English Civil War was approaching citizens who were keeping their money in the National Mint for “safe keeping” were probably feeling a little less than patriotic when their ruling King Charles I commandeered 200,000 pounds of gold (a spectacular sum in today’s terms). This money was unceremoniously appropriated as a “loan”- which would have been excusable, were it not for the fact that the British government defaulted on the loan thereafter.

In 2014 in Australia new legislation passed allowing the government, after 31st May, to transfer all money from accounts that hadn’t been used for three years into its own accounts as its own money. Any account holding upward of $1 that had seen a deposit or a withdrawal in the past three years would then be transferred to the Australian Securities and Investment Commission. You don’t want to know what you have to do to get it back….

Not only do bank deposits fail to protect your capital from inflation they have also routinely been shown to be, since the dawn of our financial system as we know it now, a penalty-free withdrawal for the government when it needs a cash fix. Nothing is sacred. Bank accounts are not safe.

Contact your Tyton Capital advisor for information on how to protect your money.
Book A Free Introduction Call