Attempting to pin down precisely how much you should be saving for retirement each year, and how much you should have accumulated at the various milestones in your life is no simple task. Everyone comes from a different position of resources and production capability, while also having a different ideal lifestyle for themselves and their family in old age.

A target to keep in mind when making your retirement plans in Japan is to be able to receive at least two thirds of your pre-retirement salary as income during your retirement. In other words, if by the time you retire, your final salary is 9 Million JPY, you should have acquired a capital base sufficient enough to produce at least 6 Million JPY per annum in income. Such a scenario would enable you to continue your current quality of life and maintain financial security throughout old age. The million-dollar question, or perhaps multi-million dollar question, is: how much do you need in retirement savings to produce this result? 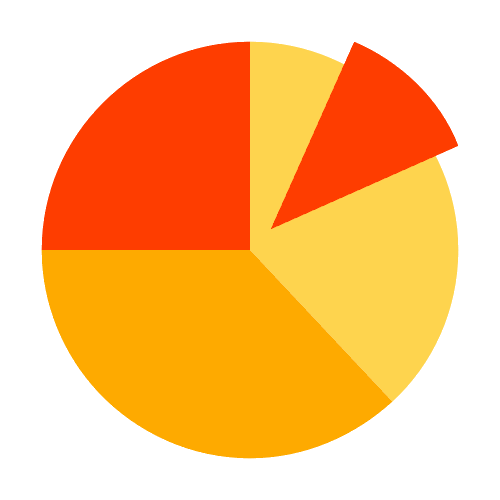 The standard rule of thumb for retirement portfolio construction is to take the annual income required and divide by 5%- this 5% being representative of a typical average return on a low risk portfolio. In the above example, for someone requiring 6 Million JPY per annum, dividing by the 5% would yield a result of 120,000,000 JPY. In other words, if you had an investment portfolio totaling 120 Million JPY, then a 5% return from interest, dividends, rental income, etc. would enable you to generate a passive income of 6 Million JPY per annum to live off of indefinitely. This example, for the sake of simplicity, does not however include the effects of inflation, taxation, or government programs, which would produce more strained results.

Calculating your multi-million dollar pension shortfall can be an intimidating exercise. This can lead many to put off or even avoid facing this reality entirely. The fact that it is often decades off into the future also makes it that much more likely that people do not acknowledge the seriousness of the situation.

One effective way to make retirement savings and pension goals more real and tangible is to break the target down into milestones to be reached throughout your career. While dreaming of being a millionaire in your golden years can seem surreal and potentially insurmountable, having for example just 50% of your annual salary in retirement-savings by age 30, as Fidelity Investments suggests, is much more practical. From there, each successive goal is just another gradual step. Here are the other benchmarks recommended by Fidelity for your retirement savings: 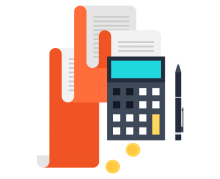 With those the targets laid out to be hit at various stages of your career, the next question is: what level of savings are required to reach the targets (and, for some who are already behind, how to catch up to the retirement savings targets)? The Japan Bureau of Labor Statistics reported in 2022 that the level of disposable income (or, income left over after mandatory spending, and as such potentially available for savings or discretionary spending) is on average 30.2% of monthly income. This would indicate that the general rule of “save 10% of your salary each year” is not only attainable, but possible for the average person.

To help understand average spending and saving more clearly, below is a visualization of average spending broken down by income bracket (Source: Flowing Data and the Bureau of Labor Statistics).

Insights: How Much Of My Salary Should I Save For Retirement? Breaking the graph down even further, just focusing on the Pension and Retirement Savings category gives us the following: While most categories of spending increase in relative terms with any salary increases, the clearest difference between the lower income and higher income brackets is the ability and propensity to save for retirement. That said, even the lower ends of the spectrum on average are able to put away approximately 10% of their salary for the long term. It is important to reinforce this is not simply “general savings” that accumulates in the bank throughout the year, potentially being dipped into to pay a large tax bill at the end of the year or take a vacation. This graph and the above savings requirements reflect the amounts of committed capital that is invested specifically for withdrawal in retirement.

Insights: How to Retire in Japan With 1 Million Dollars
Book A Free Introduction Call

- Skinner, Jonathan. "Are you sure you're saving enough for retirement?." Journal of Economic Perspectives 21.3 (2007)