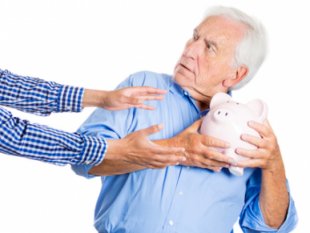 Most people have differing ideas of how they want to spend their retirement. Some people envision a beach or two, while others think of a range of pleasant cafés in which to plant themselves while finishing a book or new creative idea. Others see themselves working on interesting new projects, small business ideas, or charitable organizations to give back to society. Some people admit to themselves that they have no idea how they plan to occupy their time in their later years. However, one common denominator of all the above example retirees, including those without a clue what to do, is that everyone would like some form of financial freedom. Even those planning to continue working until their last day tend to transition from working because they must pay the bills, to working because they genuinely enjoy their occupation. For foreign people living in Japan who are not certain where they will be spending their ‘second childhood‘, it makes sense to consider the range of available international retirement accounts.

Discover: The Benefits Of Offshore Accounts

Learn More: How to Get A Foreign Passport