What Are ETFs (Exchange Traded Funds)? The market for ETFs (exchange traded funds) has now been in existence for over two decades, and throughout that time it has become increasingly popular as a tool for achieving specific investment objectives.  That said, a large number of investors are not fully up to speed with what exactly comprises an ETF, the strengths and weaknesses, and when they should be used, and their limitations. What Is An ETF?

The very first ETF was launched by State Street in 1993 with the ticker SPY and nickname “spider”, which provided a passive investment into the overall S&P 500 market.  The fund is still around today, and represents one of the largest ETFs in the market with over 200 Billion USD in assets. Similar to a traditional mutual fund, an ETF is a lower-cost vehicle to gain exposure to a basket of investments rather than just one stock or bond.  They can be far reaching like the above S&P 500 fund, or as specific as an ETF that only invests in companies involved in, for example, cybersecurity.  There are approximately 2,000 different ETF products in existence, with new funds and ideas being rolled out each month to track different indexes.  One notable example was the “SINdex” ETF, which invested only in “sinful” industries like gambling, alcohol and tobacco companies.  It did not exhibit any particularly noteworthy performance.  Herein lies one of the main risks involved with ETF products, in that it is quite easy to get caught up in a fashionable investment trend or flavor of the month investment, and then end up making an inappropriate selection.  The creator of Vanguard, John Bogle, even himself admitted that such discount and simplified investment vehicles can lead to chasing after the wind, saying “We just haven’t seen the collective ability to resist the urge to trade”.

Discover: How Retire In Japan With 1 Million Dollars

In contrast to mutual funds, which can be accessed through a multitude of distribution channels, ETFs are accessed through the secondary market via a broker.  Because of this, if you want to access certain ETFs, you would need a platform which provides access to brokers in those markets.  For example, a Japan based brokerage account may not provide access to US domiciled ETFs.  Coincidentally, even US citizens run into difficulty when attempting to set up a US-based brokerage account while they are living overseas.  Due to new regulations and costs levied on US financial institutions with clients outside of the US, many companies have been forced to suspend their services to those living abroad.  However, there are some international companies which specialize in providing access to a broad range of investment exchanges, all on one internationally accessible platform.

How do ETFs Work? 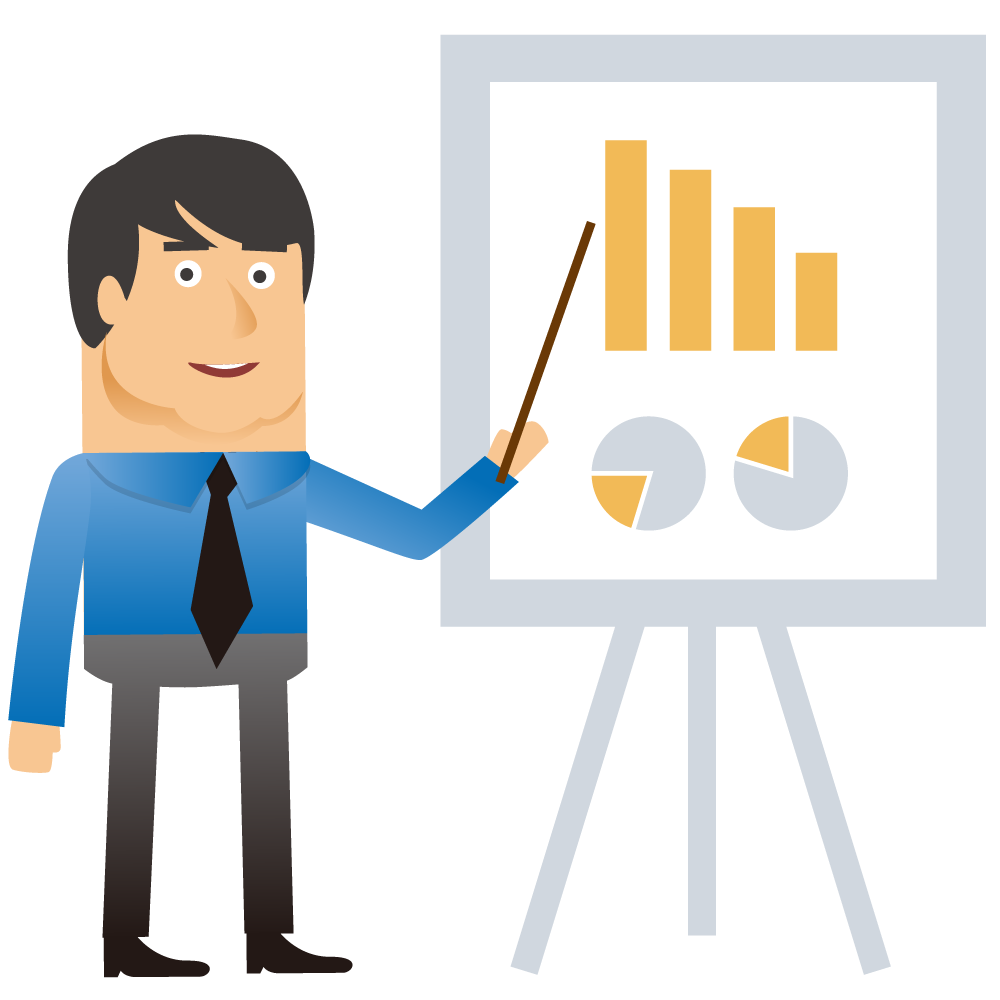 As the name suggests, ETFs are traded on an exchange just like a stock or bond.  Accordingly, the price you pay for the ETF will change throughout the trading day. Traditional funds however are priced at an NAV (net asset value) calculated periodically, which could be at the end of the day, or end of the month, etc.
ETFs function through a process referred to as “creation-redemption”.  Once the ETF company decides on the product they would like to create, they then compile the list of stocks that fit the bill.  Which stocks make it to the list are typically defined by a pre-determined index put together by companies like Standard and Poors, MSCI (Morgan Stanley Capital International), or Russell’s.  This forms the basis of another argument against ETFs and other passive strategies that simply track indexes.  While they do succeed in following the pre-determined index with minimal loss from tracking error, it still begs the questions: Which index should you choose? Who is it that actively defines the index; and Does that “index” accurately represent the actual market?

After defining the list of stocks or bonds that will make up the ETF, the provider company then engages with institutional investors and other market makers.  These partners to the ETF company are referred to as the AP (authorized participants).  The AP then goes out into the market and purchases (or sells) in large blocks the underlying securities for the ETF, which are then put on the market as shares in the ETF.  The creation-redemption process could provide a potential tax efficiency as well. When purchasing an ETF, your taxable cost basis is the market value purchase price at acquisition. Conversely, when investing in traditional fund structures, you are technically buying shares in a company which then buys or sells the underlying securities.  Depending on market timing, when the management rebalances or reallocates, the shareholders all participate in the taxable gain or loss from trading, regardless of when the fund’s shares were purchased. 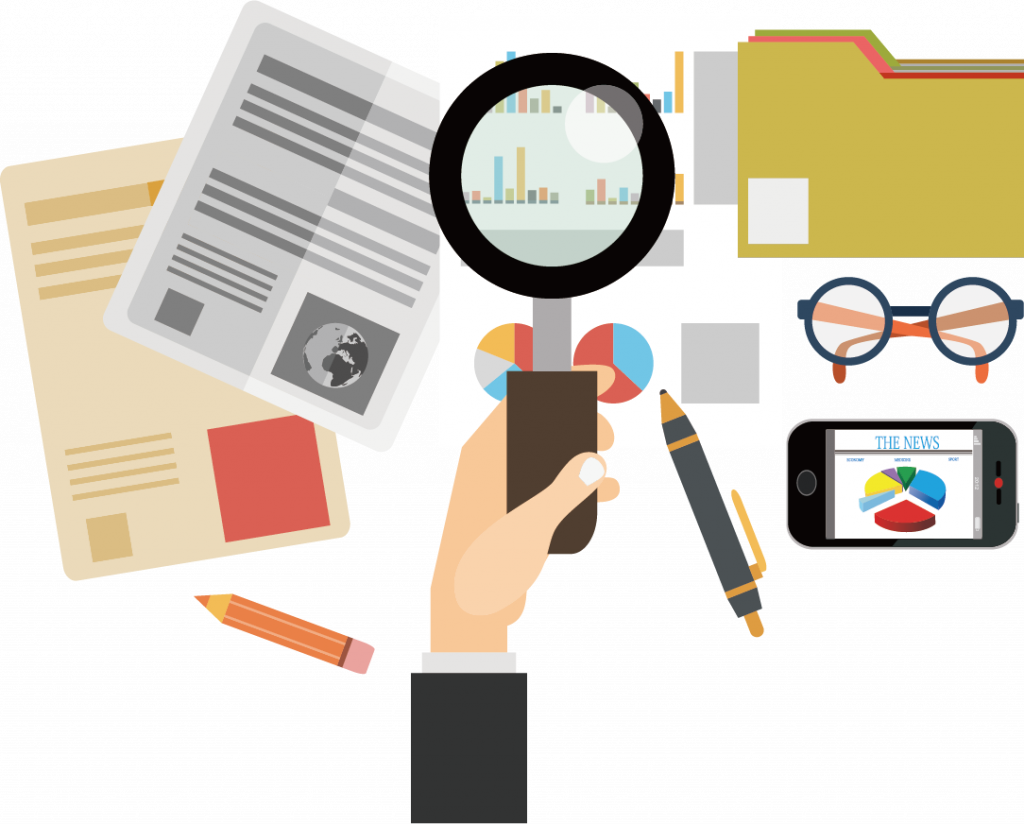 Whenever a system is subject to an instruction that it must take a certain action in response to a pre-defined event occuring, this opens the system up to exploitation.  The larger the system and, in turn, the larger the mandated actions become, the more exposed the system becomes.  Passive index funds and ETFs are no exception to this rule, which in this context is referred to as the reconstruction effect.  Because these types of passive investments must follow certain rules and invest in certain lists, whenever the powers at be actively determine that a company should be added or removed from the list, the index funds and ETFs then must abide.  These additions or subtractions are also often announced well in advance. For example, as a company is to be added to the index, the volumes of trading for that company are likely to increase, which could drive the stock towards being overpriced; which the ETF or index fund would then be required to purchase enormous quantities of at the higher price.  It is easy to see how political this can become in an attempt to get one’s company included on the index.  This however, pales in comparison to the potential for political maneuvering to get one’s country listed on one of the major MSCI global indexes. For example, lobbying to get bumped “up” the list from “Frontier Market” to “Developing Market”.

As is the case with any other investment, there is no one size fits all solution.  ETFs have a place in the world of portfolio management, particularly in the case of making short term moves into specific sectors or asset classes, or when looking for passive exposure to efficient markets.  That said, to assume that ETFs are a panacea to all possible investment woes could prove to be a costly premise.

- Is There a Dark Side to Exchange Traded Funds (ETFs)? An Information Perspective - Israeli, Doron and Lee, Charles M.C.  (January 13, 2017). Review of Accounting Studies, SSRN 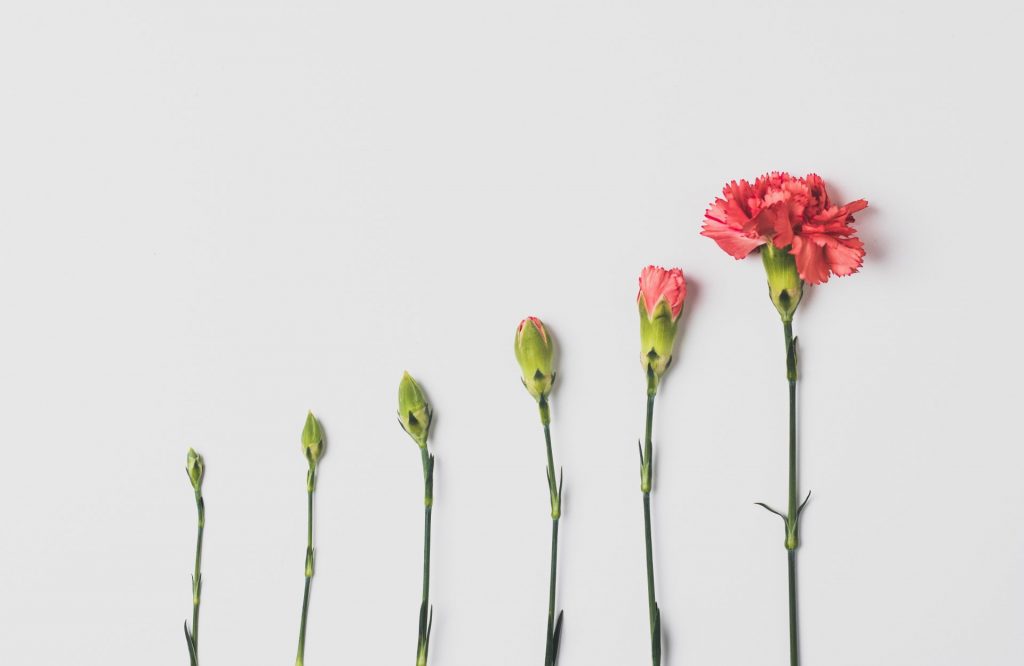 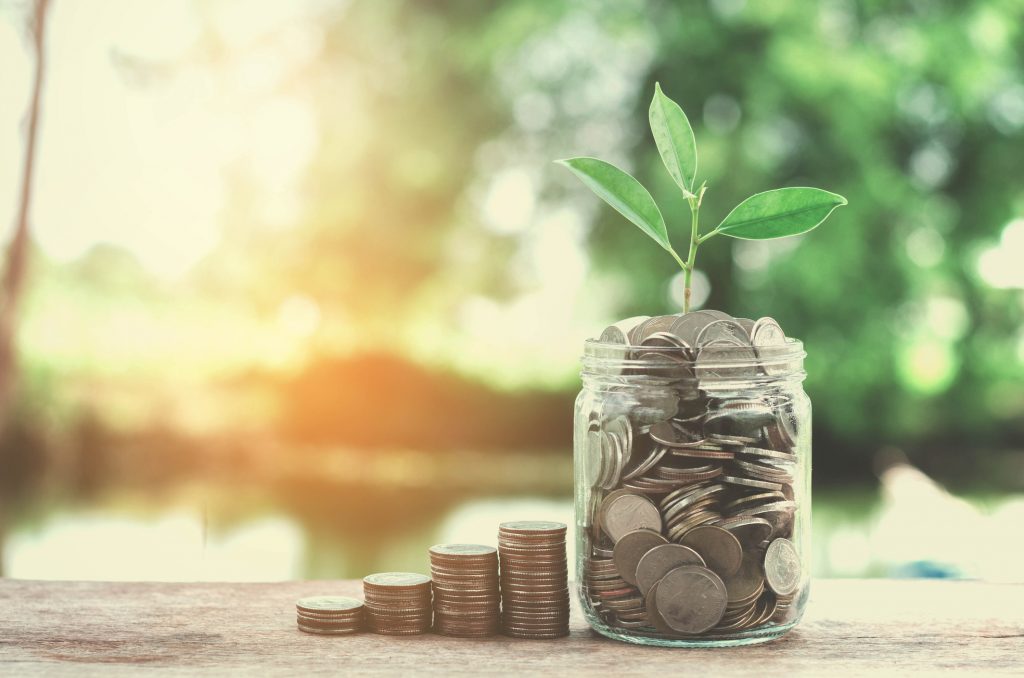 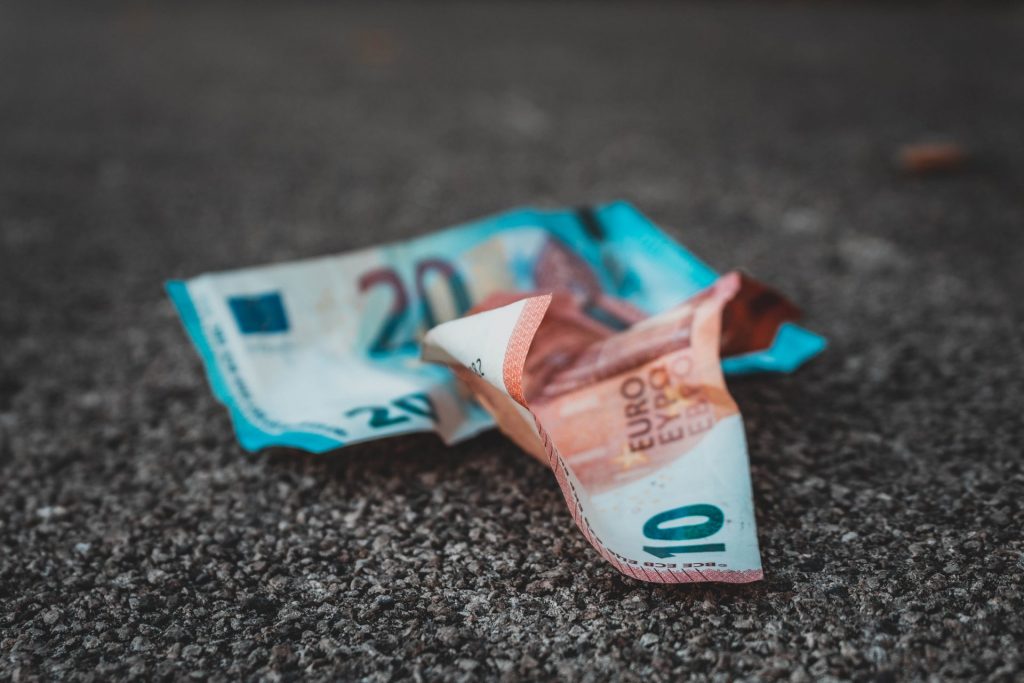