Asset Ownership: What is a Foundation? 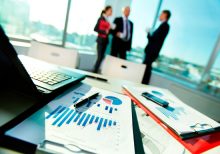 Most people will live their professional lives acquiring, and owning their own assets. Indeed, for most people, the idea of ‘giving away’ or assigning your assets to somebody, or some-thing else seems counter-intuitive or borderline crazy. If you were being charitable, and no longer wanted those assets then giving them away is logical, but in what circumstances would a person choose to give away their assets, despite wanting to retain ownership of them? At what point is it prudent to consider setting up a foundation?

This is a common practice for the group of people lucky enough to be wealthy (sometimes referred to as HNWI‘s – high net worth individuals). The wealthy have relied upon asset ownership structures and other such legal arrangements for centuries. The most frequently encountered is the common “Trust”. Most people will have come across the term “trust fund” at some point, but few will be aware of their usages. Perhaps lesser well-known is the Offshore Foundation…

Why Do People Using Holding Companies?

What Is A Foundation? 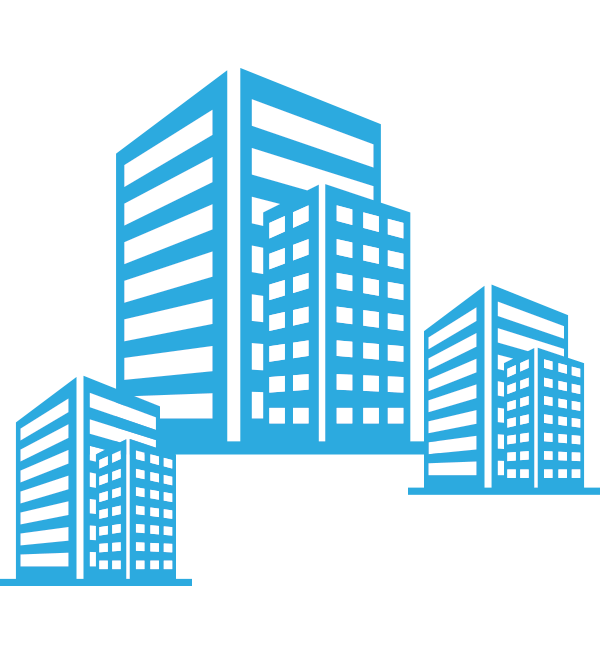 A foundation is not a person and it is not a company. A foundation, like a company, is however incorporated. The structure is self-owning and has a legal presence. It exists, and has a legal personality of sorts. A foundation exists to own assets for a specific purpose or objective; e.g for charitable giving, or to preserve and protect assets. They are traditionally used in Civil Law jurisdictions (like the US and Japan) where Trusts (which are common law structures) are not recognised under local law. a foundation is a self-owning legal entity, separate from its founder, officers and beneficiaries (if any), which has a council or board that is responsible for its administration. The foundation may hold assets in its own name, is capable of suing and being sued, and will usually have the rights, powers and privileges of an individual. This is in contrast to our familiar friend, the trust, which does not have separate legal personality, does not beneficially own assets and cannot be made personally liable for trust debts.

How Is It Structured? 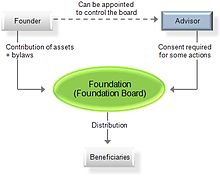 What Are The Benefits Of A Foundation? 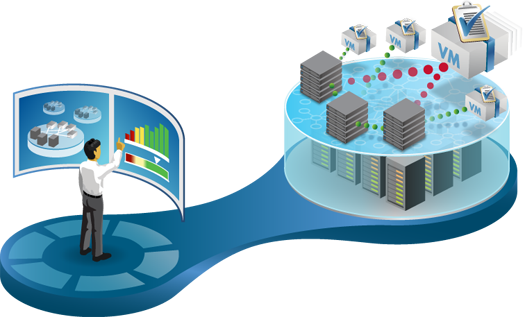 One of the main benefits of using foundations is the ability to reduce tax on transfer of assets to third parties, and in particular generation planning (inheritance tax planning). Because the assets do not belong to a person, a full transfer of such assets on death to a beneficiary is avoided, along with any estate or inheritance taxes.

Secondly, as foundations usually own assets and investments, if those assets were still in the possession of an individual (likely, the founder), any growth would be taxed at the prevailing rate. Foundations are often established in low/no-tax jurisdictions, enabling the assets to grow unimpeded by taxation. Lastly, foundations are a robust way to protect assets from litigation, creditors, and enable an individual to aggregate many different assets into one location for ease of administration. Foundations are able to hold a wide variety of assets, ranging from investment accounts to individual securities, to real estate and other incorporated companies.

How Do You Set Up A Foundation From Japan?

People will require the help of a local agent or fiduciary in the location that you have chosen for your foundation. These professionals will handle the paperwork and legal registrations for the foundation. Some fiduciary companies operate globally and cover various jurisdictions. Others that do not have a presence in each of the countries will partner with local agents and work together as a team. Choosing the right fiduciary is important (they will ordinarily be your trustees) as their role requires responsibility.

Your financial adviser, lawyer or accountant should be able to introduce you to a trusted fiduciary and you should avoid shopping for one on the internet. The most logical method would be an introduction via your financial planner, who will probably already be the financial “advisor” to a client foundation, who’s “council” is provided by one of their partner fiduciary companies.

- Private foundations Establishing a vehicle for your charitable vision, Deloitte