Automobile and other motor vehicle taxes 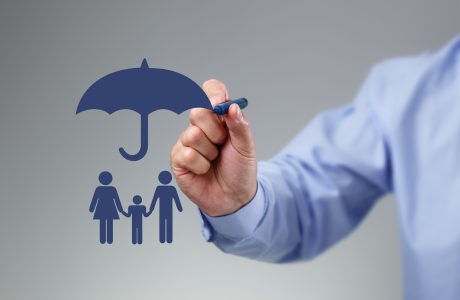