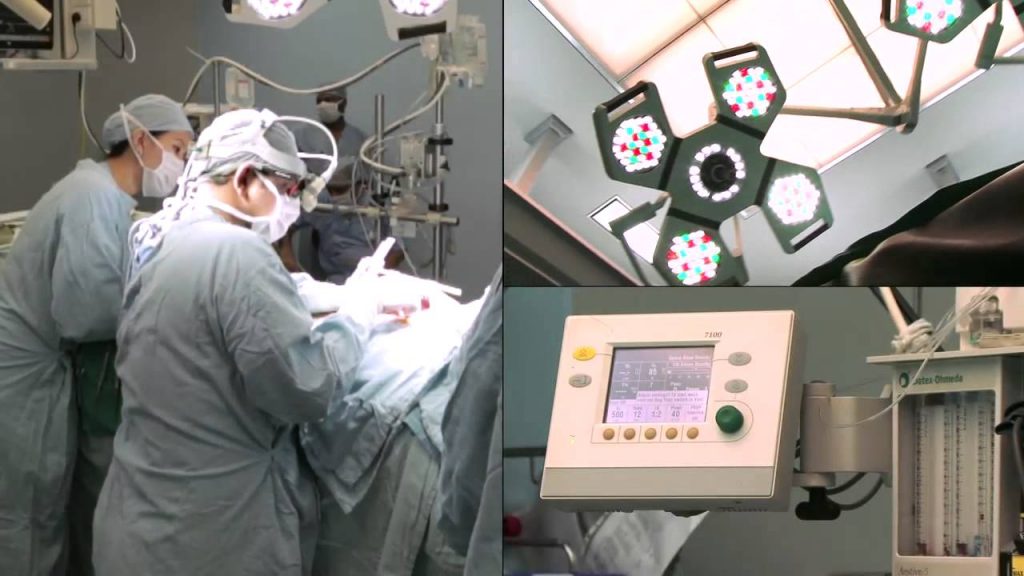 The Japanese national health insurance system dates back to 1922 whereby it was originally creates for company employees. After the war in 1961 it was changed to a universal system that was to cover everybody (including foreign people) living in Japan, and not just those who were working. Almost 100 years on, the changes to the system have not been as numerous as the changes to the country and the people it was set up to care for. By its mere existence alone, people living in Japan are still better off than those living in countries whereby there is no government provision of healthcare. Better off still, than those living in countries where healthcare is privatized and rampant profiteering has created an environment whereby only the insurance companies benefit as claimants are literally unable to pay the cost of exorbitantly priced drugs, treatment and care. The stories of people without coverage being hit with tens, if not hundreds of thousands of dollars in medical bills after falling sick or being in an accident are numerous; as are those who are bankrupted as a result.

INSIGHTS: Why Work With An English Speaking Financial Planner?

Depending on whether your Japanese national coverage is via your company (健康保険), or personal/individual (国民健康保険), along with your age and annual salary will determine what percentage of costs you are expected to pay out of pocket, ranging from 10% to 30%. For those proficient in Japanese this is often sufficient. For those not proficient in Japanese (even now the number of doctors who are proficient in English is low), you would probably like to be able to choose a clinic or a hospital based on their abilities and reputation, and not be limited to whether or not you are able to communicate. There may be a few differences to the Japanese healthcare system to those of your home country that you may have already noticed:

1) Hospitals and clinics are not standardised by the government; procedures and protocols vary from hospital to hospital as they are for the most part privately operated. As with any privately operated business there is variation; this means good hospitals, and unfortunately, it also means bad hospitals. Consider checking reviews online before dropping in to your local doctor/dentist/clinic.

2) Doctors do not ordinarily speak English. Although they will have had contact with the English language whilst qualifying to become doctors, they are often unable to communicate fluently in English. If you are suffering from a cold, fever or other such minor ailment this may not be a huge inhibitor to getting appropriate treatment. Consider however, attempting to communicate complex symptoms, or having a complicated procedure (surgery, for example) where there may be risks and ramifications involved. In such a scenario, it would be advisable to choose a practitioner with whom you are not going to have any lost in translation moments.

3) Not all treatments are covered by national health insurance. The Pharmaceuticals and Medical Devices Agency (Japan’s ‘FDA‘) is arguably less progressive than some western government bodies where it comes to deciding what medicines can and cannot be marketed and used domestically. This is not incomprehensible when you consider that many medicines (especially the ones that work) are expensive. If the government is going to have to pay for 70% of a persons treatment, then exposure to expensive drugs (even if they work) is arguably a bad idea for the budget. Because of this, any number of treatments that are widely accepted as standardised treatments in other G10 countries have not received approval here in Japan, and as such are classified as “experimental”– meaning that if you want them- you pay for them.

4) Certain dentists/hospitals/clinics/specialists do not accept national insurance health coverage. I.e they are not reimbursed by the government, so you have to pay the full price. Again, this may be due to the use of contemporary treatments and/or medicines mentioned above, or it may because the facility is “international”. Many of the facilities which offer all treatments and consultations in English do not accept national health insurance cards.

Many people will look to establish international or “private health insurance” coverage which follows them wherever they go. For expats this has an added benefit, whereby if you become sick in a different country, even if you’ve paid all of your Japanese health insurance premiums, the coverage does not extend outside of Japan. An insurance plan for expats will cover you wherever you go. This aside, for those who rarely travel outside of Japan, the most commonly cited benefits are as follows: 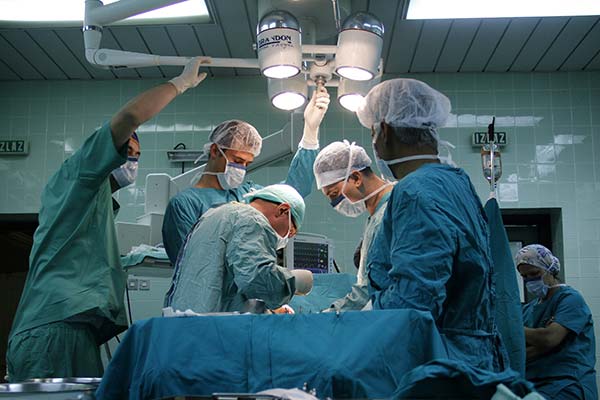 It is important to remember that you will still be paying your Japanese health insurance premiums (or at least, at this point in time, are obligated to do so), and so should be mindful of the total cost of your coverage. It is however possible to structure your private care so that it only meets the cost of larger, critical illnesses and procedures. In doing so the cost is reduced (Why? Statistically it will be used less often than the more comprehensive option which covers coughs and colds). This withstanding, for those with ongoing medical conditions, hereditary illness in the family, children, or no proficiency in Japanese, the risk of being left without options in you or your loved one’s time of need is definitely worth insuring against.

Article Name
Private Health Insurance For Foreign People
Description
Health care coverage options for non-Japanese residents of Japan.
Author
Tyton Capital Advisors
2013 TYTON | Capital Advisors © all rights reserved. The Content is for informational purposes only, you should not construe any such information or other material as legal, tax, investment, financial, or other advice. Nothing contained on our Site constitutes a solicitation, recommendation, endorsement, or offer by Tyton or any third party service provider to buy or sell any securities or other financial instruments in this or in in any other jurisdiction in which such solicitation or offer would be unlawful under the securities laws of such jurisdiction. All Content on this site is information of a general nature and does not address the circumstances of any particular individual or entity. Nothing in the Site constitutes professional and/or financial advice, nor does any information on the Site constitute a comprehensive or complete statement of the matters discussed or the law relating thereto. Tyton is not a fiduciary by virtue of any person’s use of or access to the Site or Content. You alone assume the sole responsibility of evaluating the merits and risks associated with the use of any information or other Content on the Site before making any decisions based on such information or other Content. In exchange for using the Site, you agree not to hold Tyton, its affiliates or any third party service provider liable for any possible claim for damages arising from any decision you make based on information or other Content made available to you through the Site. Always consult with your financial adviser or investment planner before making financial decisions.
Back to Top
Enter your Infotext or Widgets here...