Furusato Nozei: How to Reduce Your Taxes in Japan

Living in Japan and being subject to its above average rates of taxation on both the personal and corporate level; be it federal tax, local city tax, or any of the other myriad of levies on consumption or possession of specific assets, it should come as no surprise that a popular topic of interest is tax management and tax reduction strategies.  We have already written at length on various strategies for reducing one’s personal taxes, covering the usual topics such as maximizing your allowable deductions, documenting your financial dependents, deducting rent as an expense, or making use of real estate depreciation to reduce your taxable base. 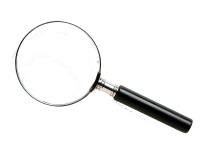 However, a little known and often overlooked tool in the tax manager’s toolbox is the furusato nōzei program.

Insights: How To Reduce Your Income Tax In Japan To share some of the program’s history, as the name would imply, the system involves making a tax payment to one’s hometown. While millions of Japanese citizens leave their hometowns to pursue their careers in Japan’s primary metropolitan areas, it often involves moving their legal domicile either into the city or within the range of nearby suburbs.  Although this provides the usual economies of scale, knowledge spillover, increased opportunity and other societal benefits of the modern city structure, it does however leave behind one key component in the grand formula: the hometown that produced the valuable citizen.

Having moved to the city, it becomes difficult or almost impossible to continue contributing to the area from which they were brought up.  They are no longer contributing economically as an employed worker, supporting the local businesses with local consumption of goods and services, and no longer adding to the local government local tax base.  The furusato nōzei program aims to correct this imbalance. So, why do you care…?

As with any tax planning, the specifics can be complex depending on your individual circumstances, and the tax code is open to changes from time to time.  However, the simple explanation of the program is that whatever you are currently paying in local ward taxes (for example, a resident of Minato-ku would be paying 10% of their annual taxable income to the local ward office), you can instead elect to pay an amount to a furusato “hometown” elsewhere in Japan.  On the surface it may seem that this tax program would not be applicable to foreigners living in Japan- our ‘hometowns‘ being in our respective home countries. However, thankfully this is not the case, and foreigners can participate in this tax savings program as well.  While our far away hometowns are off the menu in this deal, we are still able to choose to redirect a portion of our taxes to a small town furusato elsewhere in Japan.

To move into more detail, the real meaning behind furusato is not so much a direct translation of the English word “hometown” in the sense of your place of birth or for example where you went to primary school.  Instead, furusato has a more conceptual meaning, referring to the type of place that speaks to you or forms a connection with your self-image.  Accordingly, any taxpayer foreign-born or local can choose from any of the Japan furusato to be the recipient of their taxes.

Insights: How To Change Your Financial Advisor

“How is this supposed to reduce my taxes?  Sure, I am no longer paying local ward tax each year, but I have simply replaced one tax payment with another.  How does this help?” 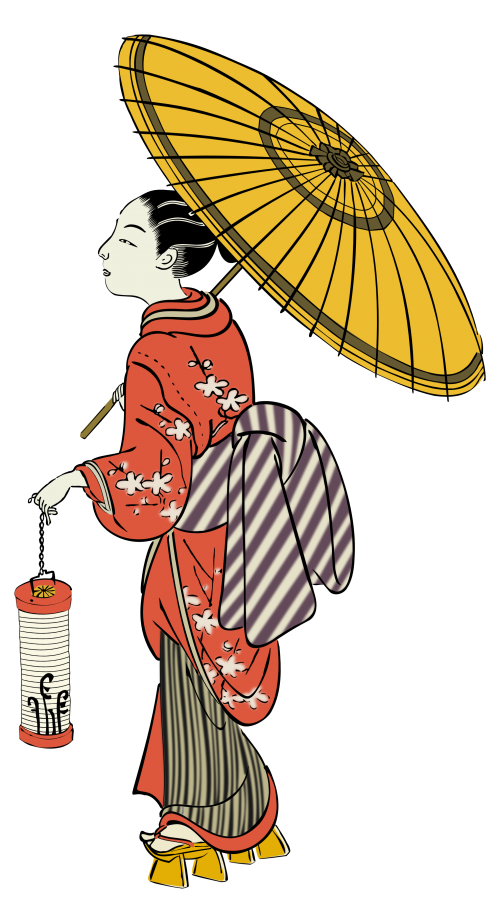 Herein lies the deal-maker behind the furusato nozei tax program.  Aside from the charitable feel-good aspect of redirecting your tax payments from a likely over-flowing coffer in central Tokyo towards a more rural small-town that may have better use for the funds; the furusato recipients of your tax payments will respond to your generosity by sending you a thank-you gift.  These thank-you gifts are also very often derived from the town’s local industry or specialty. That’s right. Pay your taxes, and get a present back.

For example, if you redirect your taxes to a town with a large bicycle factory they may send you one, or if you choose to support a rural town famous for its cattle they may send you a selection of quality steaks.  Because the items are direct from the source, it costs them little to produce and send them to you, while the market value of the items is often quite close to the amount of furusato nozei you sent. So, in a sense, it can almost be viewed as an avenue for spending your tax bill on items you would have bought anyway, or picking up some special Japanese regional gifts.

As is to be expected, a micro-economy of coordinating furusato nozei has sprung up around the program itself.  If you are confident in your Japanese reading ability, there is no shortage of websites which bear a striking resemblance to a Rakuten or Kakaku style online shopping experience; only instead of shopping you are actually reducing your tax bill.  On such sites, potential furusato gifts are sorted by type and value of the gift.  For example, if you are a fan of sake and have a sizable budget worth of residence tax to potentially spend, you are able to sort through which hometowns provide sake gifts and how much tax you would need to redirect their way to receive each gift.  The most interesting part of the program, however, is that you are not limited to just one gift or even one hometown.  This means you are able to mix and match any number of hometowns to sponsor and maximize your local residence tax deductions in return for essentially buying the locally-made goods from the respective hometowns.  And, of course, you have the opportunity to do your part to support the local economies in your chosen part of Japan.  That sounds like a win-win to us. 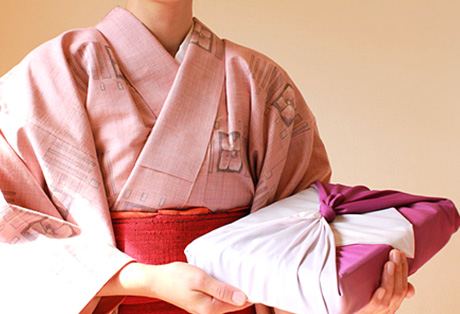 Article Name
Japan Tax Tips: Reduce Your Tax Using The Furusato Nozei Program
Description
Reduce your tax bill in Japan.
Author
Tyton Capital Advisors
2013 TYTON | Capital Advisors © all rights reserved. The Content is for informational purposes only, you should not construe any such information or other material as legal, tax, investment, financial, or other advice. Nothing contained on our Site constitutes a solicitation, recommendation, endorsement, or offer by Tyton or any third party service provider to buy or sell any securities or other financial instruments in this or in in any other jurisdiction in which such solicitation or offer would be unlawful under the securities laws of such jurisdiction. All Content on this site is information of a general nature and does not address the circumstances of any particular individual or entity. Nothing in the Site constitutes professional and/or financial advice, nor does any information on the Site constitute a comprehensive or complete statement of the matters discussed or the law relating thereto. Tyton is not a fiduciary by virtue of any person’s use of or access to the Site or Content. You alone assume the sole responsibility of evaluating the merits and risks associated with the use of any information or other Content on the Site before making any decisions based on such information or other Content. In exchange for using the Site, you agree not to hold Tyton, its affiliates or any third party service provider liable for any possible claim for damages arising from any decision you make based on information or other Content made available to you through the Site. Always consult with your financial adviser or investment planner before making financial decisions.
Back to Top
Enter your Infotext or Widgets here...