Getting a Mortgage in Japan

As highlighted previously, depending on your specific circumstances it may be a good idea to buy your own home in Japan rather than rent. The primary factors involved in the decision making process usually focus around how many years you plan on living in the same place. A secondary factor may be, for example, if your employer is paying your rent and deducting it from your annual taxable income. That being said, typically it still is a family decision whether or not to purchase a home. Once you have made the decision that it is worth pursuing, it is unfortunately not yet time to go shopping for your dream home. First you will need to speak to a number of banks to learn if being approved for financing is even possible, and at what terms.

Loans For Foreign People In Japan

For foreigners asking themselves “how do I get a mortgage in Japan?”, the good news is that it is in fact getting easier. In the past, it was practically impossible to receive financing unless you happened to be married to a Japanese national; and this often just meant that the Japanese spouse was approved for the loan and not you. Also, if you were not textbook fluent and able to read and write kanji, including the complex technical kanji involved in loan and real estate terms and conditions, it could have proved to be impossible.

However, in recent years, banks have started to become more amicable with regards to loaning money to foreigners looking to purchase a home in Japan. Though this does not mean that just anyone can walk in off the street with their hanko (personal identification seal, and legal signature in Japan) and walk out with a mortgage. The vast majority of banks still will not entertain the notion of lending you money unless you have your eijuken or Permanent Resident (PR) status, or at least can prove you have applied for your PR. There are one or two banks that may be willing to review a non-Permanent Resident’s case if the applicant can evidence strong earnings potential and sufficient existing assets to provide security. This person would also likely be required to make a sizable down payment, possibly necessitating they transfer money into Japan, as well as pay above-market interest rates on the loan. If you prefer to avoid those barriers, your first step in receiving a mortgage with competitive rates to buy a home here in Japan should be to work towards earning your PR.

Discover: Setting Up Life Insurance for Your Mortgage in Japan

Another hurdle to get over is the potentially intimidating kanji on the mortgage product’s explanation document and application forms. With banks like MUFJ and Mizuho, at the time of writing this article, fluency in Japanese is a must. However, at present, Citibank (now SMBC/Prestia) and Shinsei Bank have very accommodating English explanations of their home loan terms and conditions, and application forms. While we would recommend a strong understanding of Japanese before taking out a loan in Japan, or at least bringing along a friend or trusted advisor that is either Japanese or comfortable with the language, it is not mandatory for receiving home loan financing from Shinsei or SMBC.

That said, it should be noted that the contract signed between yourself and the bank will be in Japanese, and you will be legally bound by the Japanese rhetoric in the contract, not the English translation

How Much Money Can I Borrow In Japan?

Another question often asked by the foreign client considering a home loan is “how much will a Japanese bank lend me?” or “how much do I need as a down payment?”. Interestingly enough, it should first be noted that the Japanese mortgage system works a bit differently than in most expats’ home countries. The western system of home loans typically revolves around the LTV or “loan to value” rate. This simply refers to how banks, depending on the present economy and interest rate environment, will lend up to a certain amount of the potential home’s current fair market value.

Receiving a mortgage in Japan is rather different. The Japanese banking system operates in congruence with the Japanese labor system’s concept of lifetime employment. If a bank knows your company, age, and salary, they can reasonably predict your likely projected earnings throughout your career, and are as such comfortable loaning you an amount of money based on these projected earnings. Accordingly, the size of home loan you are approved for could very likely be just a multiple of your current annual earnings. That said, most banks do have minimum annual earning limits in order to be considered for a mortgage. For example, depending on the bank, they will typically require at least between 3 to 5 Million JPY per annum in annual earnings as evidenced on your gensen choshuhyo (the withholding tax document from your local tax office); and the banks typically require at least 2 to 3 years of steadily earning this level of income.

As any foreigner that has experienced the Japanese rental apartment system could guess, you may be required to list a Japanese citizen as a guarantor to your home mortgage. For example, if you used a spouse or family member’s earnings in order to increase the calculation of your total annual income, thus increasing your potential loan amount, then that person will need to be included in Overall the process to get a mortgage in Japan is not as insurmountable as it may appear at first glance, nor as prohibitive as it could have been in the past. In order to have a good chance of receiving favorable treatment from the banks, we would recommend confirming the most important points: securing your Permanent Residency and having a stable household income of at least 5 Million JPY for at least 2 years. As mentioned above, it would also be a good idea to enlist the help of a friend or professional to ensure you are ticking all the right boxes and and looking in the right places in order to get the best deal.

– Credit, housing collateral, and consumption: evidence from Japan, the UK, and the US– Aron, Murata, Duca, Murphy– TRIW, Volume 58, Issue 3 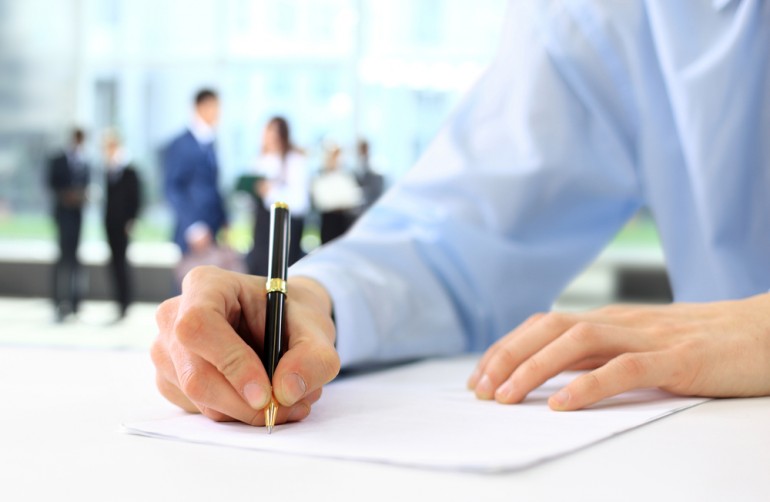 Article Name
Getting a Mortgage in Japan
Description
Mortgages and Home Loans for foreign people in Japan
Author
Tyton Capital Advisors
2013 TYTON | Capital Advisors © all rights reserved. The Content is for informational purposes only, you should not construe any such information or other material as legal, tax, investment, financial, or other advice. Nothing contained on our Site constitutes a solicitation, recommendation, endorsement, or offer by Tyton or any third party service provider to buy or sell any securities or other financial instruments in this or in in any other jurisdiction in which such solicitation or offer would be unlawful under the securities laws of such jurisdiction. All Content on this site is information of a general nature and does not address the circumstances of any particular individual or entity. Nothing in the Site constitutes professional and/or financial advice, nor does any information on the Site constitute a comprehensive or complete statement of the matters discussed or the law relating thereto. Tyton is not a fiduciary by virtue of any person’s use of or access to the Site or Content. You alone assume the sole responsibility of evaluating the merits and risks associated with the use of any information or other Content on the Site before making any decisions based on such information or other Content. In exchange for using the Site, you agree not to hold Tyton, its affiliates or any third party service provider liable for any possible claim for damages arising from any decision you make based on information or other Content made available to you through the Site. Always consult with your financial adviser or investment planner before making financial decisions.
Back to Top
Enter your Infotext or Widgets here...