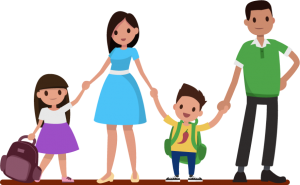 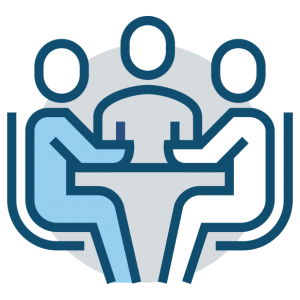 Description
Everything you need to know as a non-Japanese to ensure that your wishes are followed after your death.
Tyton Capital Advisors