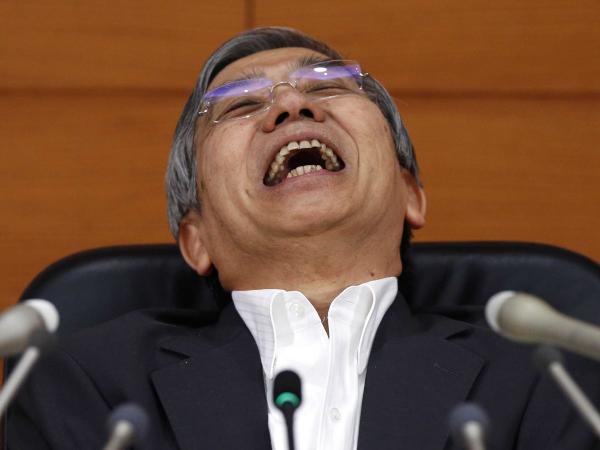 Article Name
Japan's 5 Year Rule And Tax On Overseas Assets And Investment
Description
Explanation of the Japan 5 year tax rule
Author
Tyton Capital Advisors
2013 TYTON | Capital Advisors © all rights reserved. We are experts in; lump sum investments, savings plans, japan real estate investments, retirement planning, expat pensions, pension plans, health insurance, life insurance, QROPS, tax planning, japan investments, expat financial advice, financial planning in Tokyo and Japan, CTA funds, mutual funds and hedge funds. The information contained in this Site is for general guidance on matters of interest only. The application and impact of laws can vary widely based on the specific facts involved and your country of residence. Before making any decision or taking any action, you should speak with your Tyton Financial Advisor.This legal notice shall be governed by and construed in accordance with English Law. If any part of this legal notice shall be deemed by a Court of Law to be unenforceable, unlawful or void, then that part shall be deemed severable from this legal notice but that any such severance shall not affect the validity and enforceability of the remaining part or parts of this Legal Notice.The information on this website does not constitute an offer and shall not be construed as an offer to sell or a solicitation of an offer to buy any securities, product or service, to any person in such jurisdiction to whom it is unlawful to make such an offer or solicitation.
Back to Top