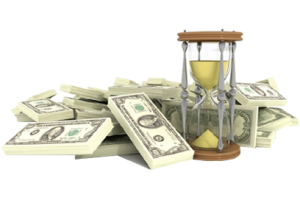 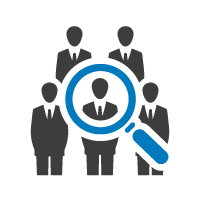 There are a number of solid takeaways here. It could be argued that working wont make you “rich”. Most of the people on this list, at present, own their own businesses. Does this mean that you should quit your job and go it alone? Maybe, but only if you already have enough wealth to maintain your lifestyle, in the event of the failure of your new business. All of the business owners on the list were not born business owners. They likely worked, saved and invested just like everybody else. At some point they may have found themselves in an industry that was profitable and set up their own companies, but it is highly unlikely that they stopped investing because they became business owners. – A Random Walk Down Wall Street: Including a Life-Cycle Guide to Personal Investing, Burton Malkiel

– The Science of Getting Rich, Wallace Wattles